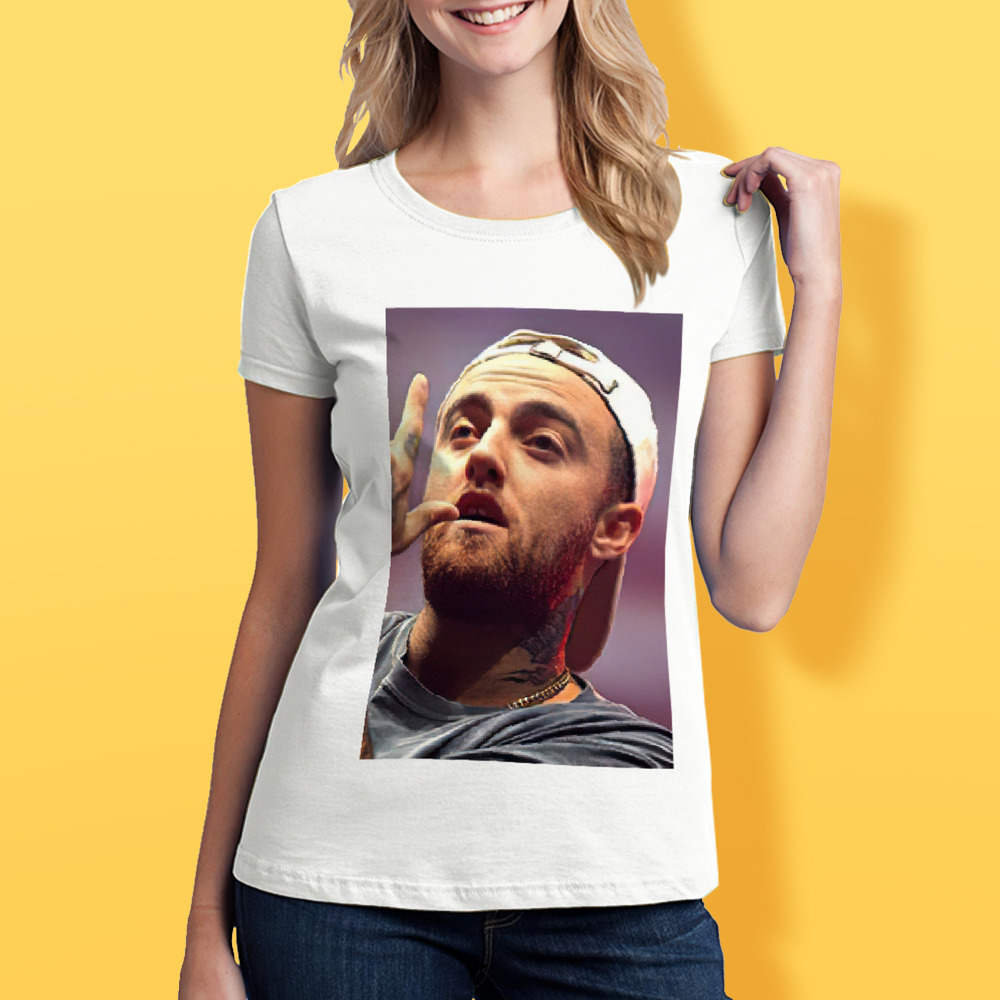 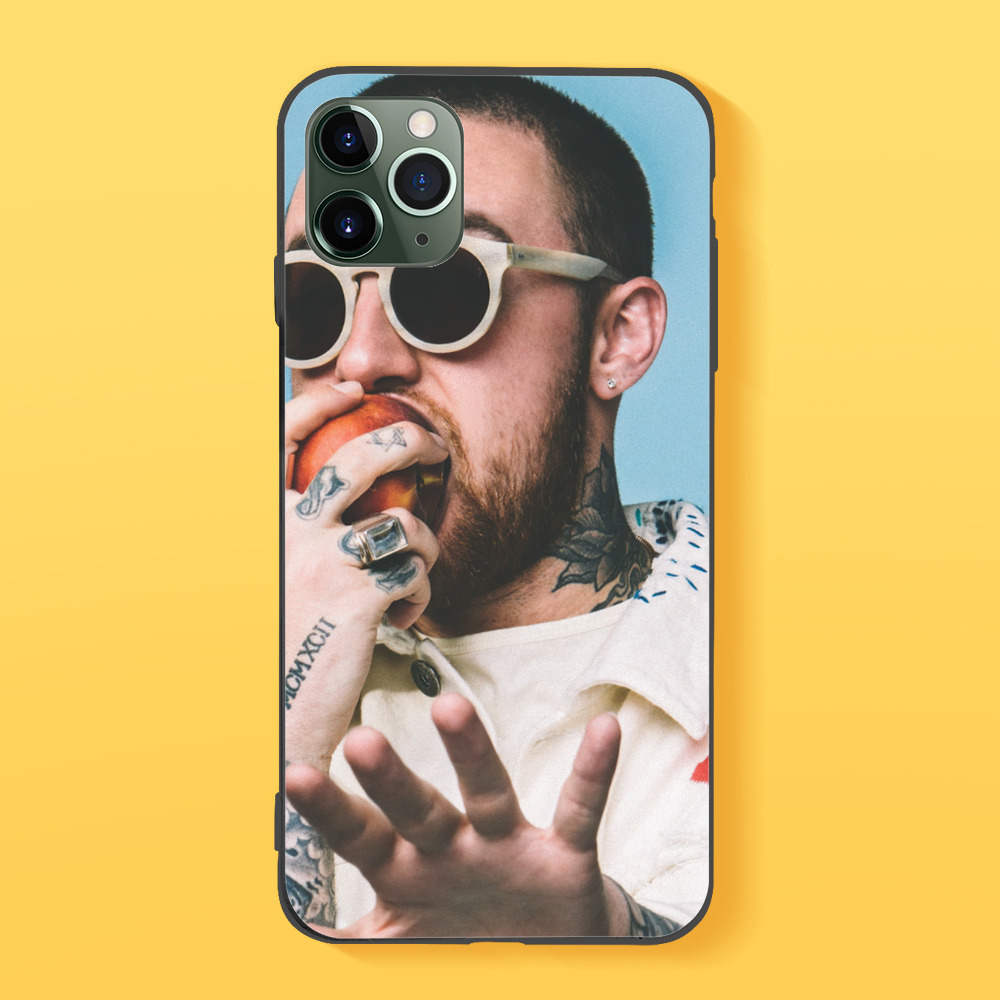 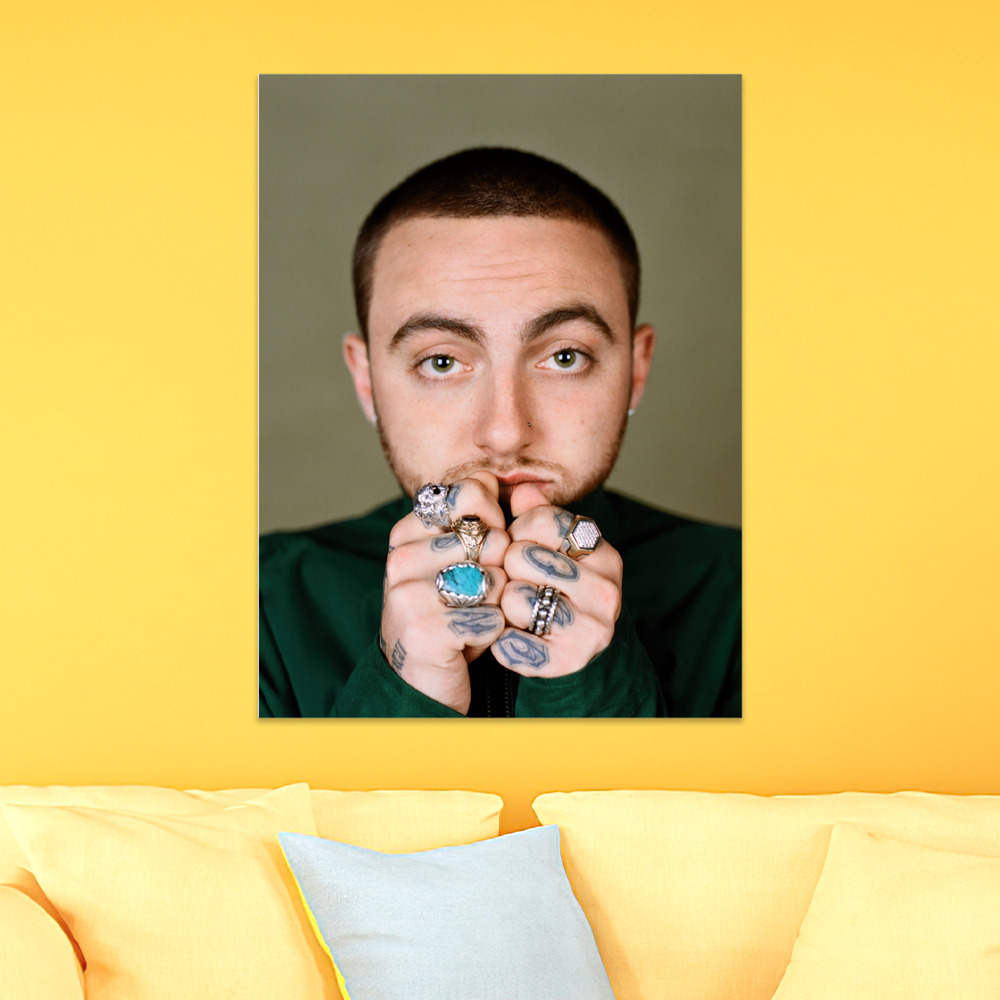 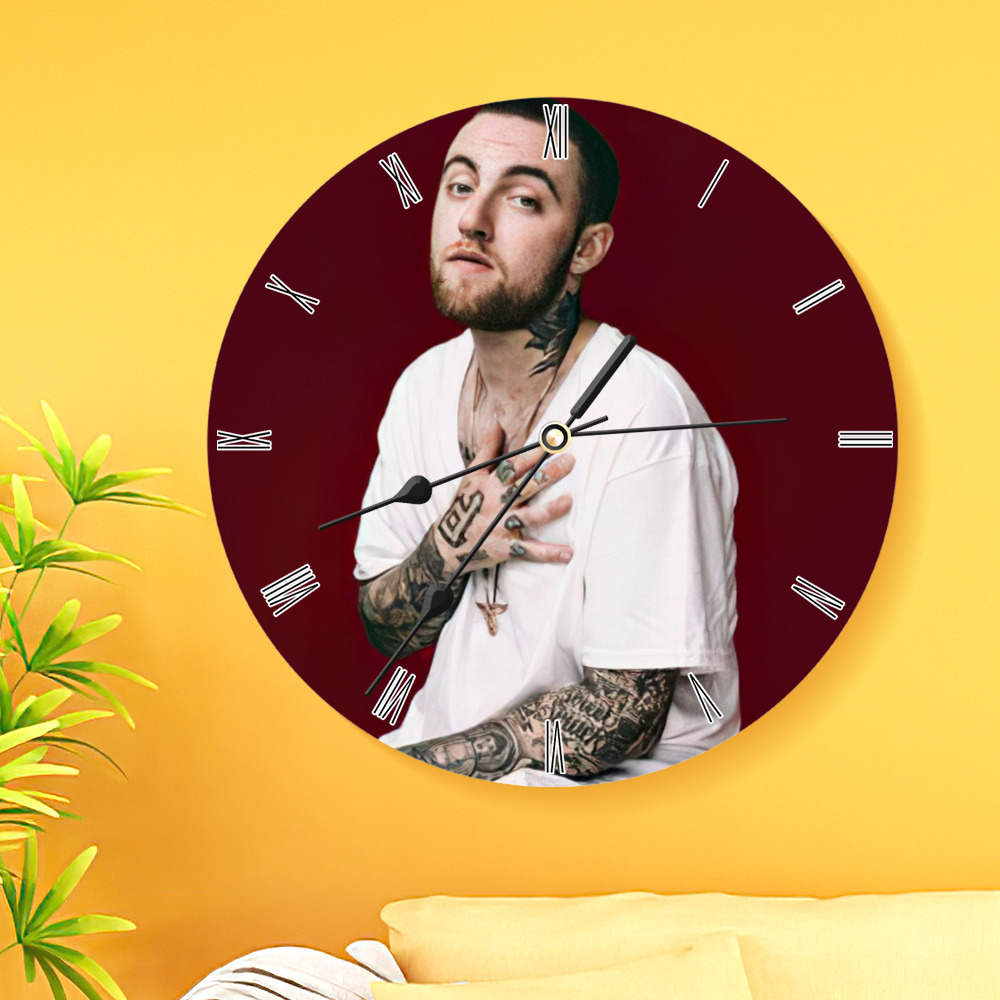 Choose The Item You Want
There are hoodies, t-shirts, blankets, etc. for your choice.

Choose The Design
Use the default picture or Upload your own

Who is Mac Miller?

Mac Miller Merch, his real name is Malcolm James McCormick. He was born in Pittsburgh Pennsylvania on January 19, 1992. He is an American rapper, songwriter and record producer. Mac Miller's career began with the release of the mixtape "But My Mackin' Ain't Easy" in 2007. Three years later, In 2010, he signed a record deal with Pittsburgh-based independent label Rostrum Records. At the same time, he also released two mixtapes "KIDS /Kickin' Incredibly Dope Shit" and "Best Day Ever". Because of this, his career has major breakthrough.

Miller has always had problems with substance abuse. On September 7, 2018, he was found unconscious in his Los Angeles home. Regrettably, he died after rescue. Cause of death was drug overdose.

Although his life was only 26 short years, he left behind many excellent works. Today, let us remember him at Mac Miller Merch Shop.

Those are parts of his achievement. If you want to know more, you can browse his personalized merchandises in our shop.

Hoodies: Mac Miller Merch Shop has prepared a huge variety of Mac Miller personalized hoodies. Hoodies are an important part of life and without them our winter wardrobe remains half-done. Especially for his fans as they love having featured Mac Miller Hoodie. Now, take one, and you can show your love and enthusiasm for your ideal by wearing our clothes at different events.

For the people who love Mac Miller, we provide customized merchandises. We have a great number pictures of him so that you can print every moment related to him. Not only clothes, we also have posters. You can get one and hang it on the wall. Just like he is alive.